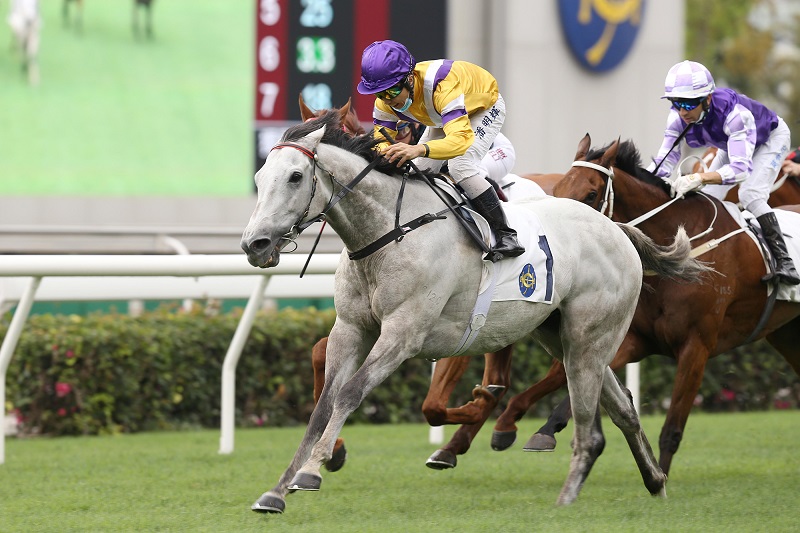 Glorious Dragon is a four-time winner in Hong Kong.

Not seen since contesting the 2021 G1 LONGINES Hong Kong Cup (2000m), Glorious Dragon has faced setbacks to his fetlock joints and will appear in competition for the first time in close to 400 days – this time with a new trainer and new jockey.

Pierre Ng – who now trains Glorious Dragon – has 21 wins through his freshman campaign and is looking forward to seeing the grey return under Hugh Bowman.

“He had surgery during summer and we’ve been very happy since then with the way that he’s been going, over the last four months we’ve tried to get him fit and we’ve trialled him three times,” Ng said. “We’re just looking forward to having a good run and getting him ready for the next one, we’ve had to be patient with him.”

Now an eight-year-old and once viewed as a future kingpin of Hong Kong’s staying division, Glorious Dragon’s career-high came with victory in the 2021 G3 Centenary Vase Handicap (1800m) at Sha Tin over Exultant and Furore.

“I would like to see him getting prize money in his upcoming races, he’s getting older and he’ll be facing some very good horses in these races,” Ng said.

The Teofilo gelding is no stranger to the bright lights of Happy Valley having placed second in the 2021 January Cup behind Savvy Nine when previously trained by Francis Lui. 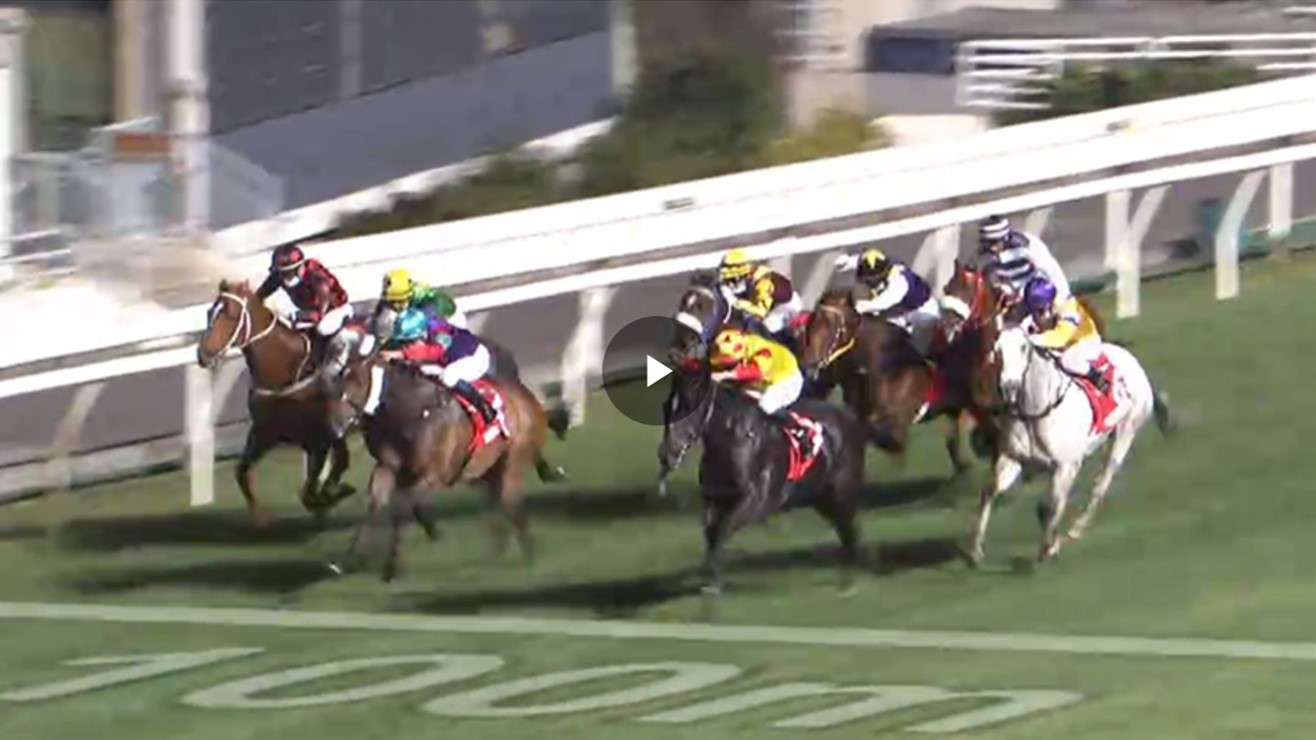 Glorious Dragon (135lb) crossed the line near the tail of the field under Bowman in the latest of his three barrier trials at the end of last month.

“The races are already set (for him), there’s not too many options for him, so we just have to look to target these,” Ng said of his 118-rater. “The Centenary Vase will be an ideal race for him, his second run back and after that, the (G1 Citi Hong Kong) Gold Cup (2000m), back at Group 1 level.”

Silvestre de Sousa hops aboard once more and the duo will step away from gate one.

“He’s an improving horse. He won the Ladies’ Purse with bottom weight. He’s been consistent and he went out there to finish third in a Group 1 which was good,” De Sousa said.

Money Catcher is a one-time winner in Hong Kong but does boast nine other top-three finishes to his record in town.

“He proved that he’s thereabouts, that he’s a stayer and now we give a bit more weight to the other horses but he’s a player, we have the top weight horse to beat but Money Catcher is in good form as well, so we’re looking for a big night,” De Sousa said. “I couldn’t ask for a better gate.”

Humble Star won first out for Pierre Ng and tomorrow night the Star Witness gelding will look to maintain his perfect start in the Class 3 Causeway Handicap (1200m).

“It was a very impressive first start at Happy Valley, his form in Australia wasn’t too promising but since he arrived in Hong Kong he has improved and he really suits Happy Valley well,” Ng said.

Wednesday’s (11 January) nine-race fixture at Happy Valley kicks off at 6.45pm with the second section of the Class 4 Great George Handicap (1200m).