Romantic Warrior and Golden Sixty have ranked inside the top 10 in the 2022 LONGINES World’s Best Racehorse Rankings (WBRR), released by the International Federation of Horseracing Authorities (IFHA) on Tuesday, 17 January, while 10 of Hong Kong’s elite races featured in the World’s Top 100 G1 Races for the year just ended.

There are 393 Group 1 contests for horses older than the age of two eligible for ranking worldwide; while Hong Kong stages only 3.05% of these, it has 10 firmly placed in the top 100, underlining its ability to deliver world-class sport, particularly with a horse population of only 1,240.

Both Romantic Warrior and Golden Sixty are tied for eighth in the year-end list globally, while Flightline (140) takes top-billing ahead of Baaeed (135) with Equinox and Nature Strip sharing third place (both at 126).

Flightline and Baaeed have both since been retired from racing, leaving Golden Sixty and Real World as the equal highest-rated turf milers actively in training around the world, while Romantic Warrior – also second behind Baaeed for 2000m on turf – ranks first over that distance and on the surface for horses currently active in training.

Trained by Francis Lui, Golden Sixty ensured his position in the top 10 for a third-straight year with his mark of 124, secured by his superb win in the G2 BOCHK Private Wealth Jockey Club Mile (1600m), and is equal to that of the Danny Shum-trained Romantic Warrior, who has already reached the figure with nine wins from just 10 starts.

Romantic Warrior – bought out of the 2021 Hong Kong International Sale for HK$4.8 million – has already earned HK$62.19 million and he achieved a rating of 124 with his record-setting LONGINES Hong Kong Cup demolition where he became the widest margin winner in the race’s history by four and a half lengths, surpassing globetrotting star Jim And Tonic who romped in by three and three quarter lengths in 1999.

Such is the current power of Hong Kong’s ‘Big Three’, it consists of Romantic Warrior and Golden Sixty as well as California Spangle – Tony Cruz’s brilliant and versatile galloper, who achieved a figure of 123, just one point shy of his arch rivals.

California Spangle attained his figure with a gripping last-gasp triumph over Golden Sixty in the LONGINES Hong Kong Mile, his ninth win at only his 14th outing and while still a four-year-old – just like Romantic Warrior was at the 2022 LONGINES Hong Kong International Races (HKIR) last month.

Romantic Warrior, Golden Sixty and California Spangle are expected to meet for the first time as a trio in a blockbuster 2023 G1 Stewards’ Cup (1600m) on 29 January at Sha Tin. 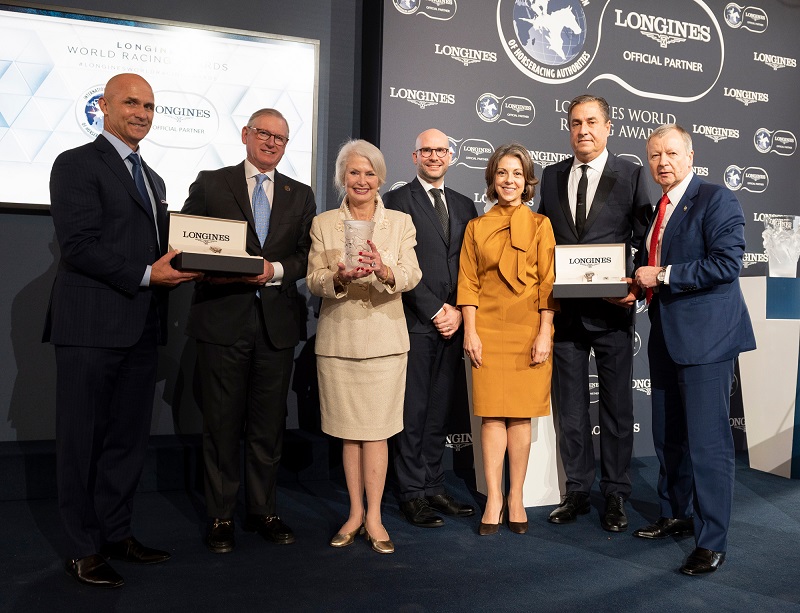 Mr Winfried Engelbrecht-Bresges, The Hong Kong Jockey Club’s Chief Executive Officer, said: “Hong Kong has achieved yet another remarkable result, especially when you consider that there are only 1,240 horses currently in training.

“Golden Sixty is Hong Kong’s current champion and reigning two-time Horse of the Year and he has shown that his remarkable ability still warrants global acclaim, even as a seven-year-old now after winning a second FWD Champions Mile last year.

“As for Romantic Warrior, his rapid advance has taken just 10 races and he is already a two-time Group 1 winner as well as a winner of the BMW Hong Kong Derby. We are more than excited to see him hopefully ascend higher as his career unfolds and also, it is a testament to the Hong Kong International Sale as he has already earned prize money nearly 13 times that of his purchase price,” he said.

From a limited pool of horses, Hong Kong has returned two in the year-end top 10. Only the United States of America (4) and Great Britain (3) achieved more, while Ireland, France, Australia and Germany all figured with one. Japan also featured with two. 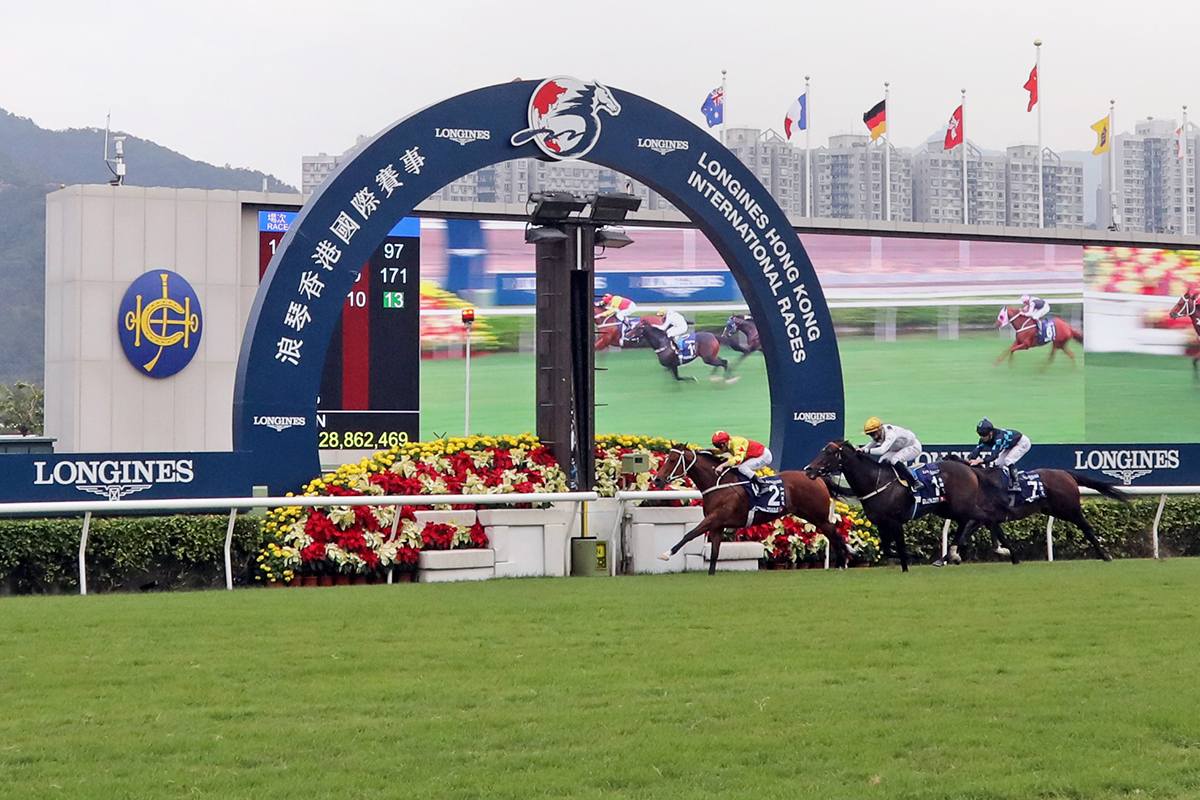 The G1 LONGINES Hong Kong Mile (1600m) leads the way for Hong Kong in the year-end’s World’s Top 100 G1 Races, and is one of Hong Kong’s 10 races to earn a spot in the prestigious honour roll.

California Spangle and Golden Sixty filled a famous one-two finish for Hong Kong in the LONGINES Hong Kong Mile, while Australian campaigner Laws Of Indices grabbed third ahead of Beauty Joy, to produce a rating of 120.25.

The LONGINES Hong Kong Mile ranked as the fourth best race over the distance on turf – overall joint 23rd – for 2022, while the G1 LONGINES Hong Kong Cup (2000m), which saw Romantic Warrior saunter home in 1m 59.70s is the second-highest rated race in Hong Kong on 118.

Each accredited Group 1 is ranked based on the average rating of the first four finishers from that year’s race. A panel of international handicappers determines the ratings.

Each of Hong Kong’s 12 Group 1 races individually rated 115 or higher.

Mr Engelbrecht-Bresges said: “With 10 of our 12 elite races in the World’s Top 100 G1 Races, Hong Kong has again shown that it maintains a strong position as a world leader in the sport of horse racing. The LONGINES Hong Kong Mile was a fantastic spectacle, with two of Hong Kong’s finest in Golden Sixty and California Spangle fighting out an enthralling finish for the world to appreciate.

“Romantic Warrior’s talent and unrelenting emergence is highlighted with his victory in the LONGINES Hong Kong Cup, his impressive win returning such an admirable rating only underlines the importance of our feature races in the global racing calendar.”