He might not have the nonchalant swagger of Zac Purton or the disarming charm of the Magic Man Joao Moreira, but during the Hong Kong off-season that quiet achiever- Vincent Ho- has made the most of everything that’s come his way. 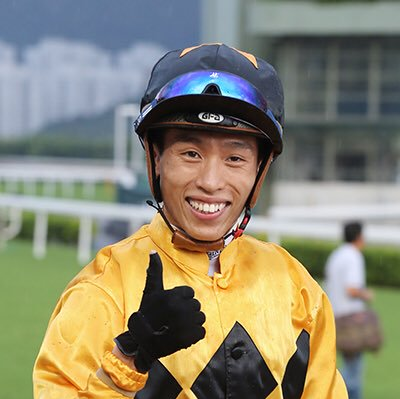 This included two wins in Scotland for trainer Mark Johnston and one for Keith Dalgleish. This was before winning the Shergar Cup Mile at Ascot aboard Power Of Darkness (龐然大物) at for the Rest Of The World team. 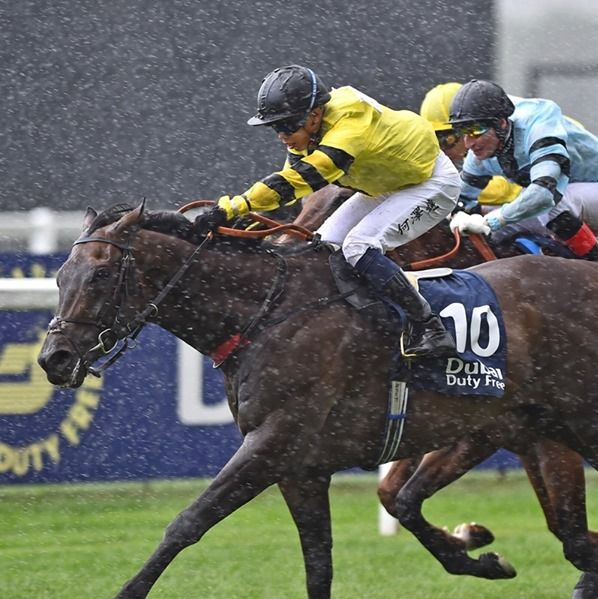 The win made up for losing the race earlier on the front-running Genetics. The galloper was pipped at the post by Indianapolis ridden by Rest of the World teammate Mark Zahra from Australia. 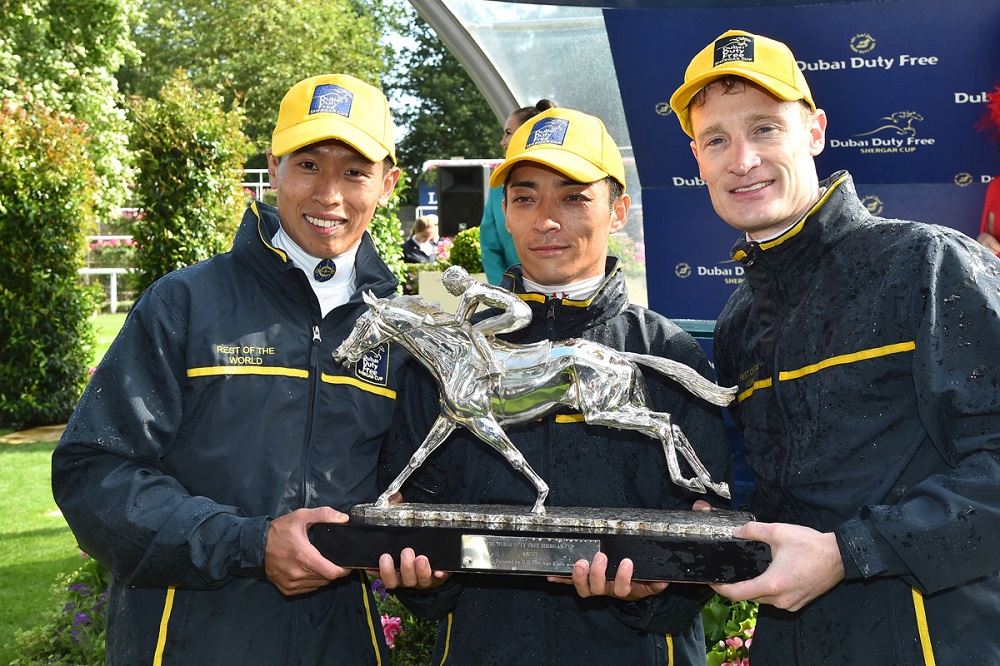 The winner of the Tony Cruz Award last season given to the most successful Hong Kong-born jockey, this past year has seen the popular and always smiling 29-year-old really come of age.

His four winners in the UK follow his most successful season in Hong Kong where he notched a career best 56 winners.

What might have gone unnoticed by some is that these winners came for a number of different stables- David Hall, Caspar Fownes to whom he was indentured when an apprentice, John Moore, Francis Lui, Jimmy Ting, Danny Shum and Chris So.

If mentioned how much in demand he’s been, the humble and soft-spoken rider would mention that there were more opportunities for everyone as Joao Moreira was tied down to being the stable jockey for Champion trainer John Size.

The Brazilian superstar returns this upcoming racing season as a Club jockey and will be in big demand by all stables.

Also competing for rides will be a new name to the Hong Kong riding ranks- Blake Shinn, one of the finest riders in Australia.

Still, after his recent brace of winners, whose first season riding in Hong Kong, saw him rack up ten winners before becoming champion trainer the next season, Vincent Ho is no second stringer and an afterthought. He’s arrived and can deliver. 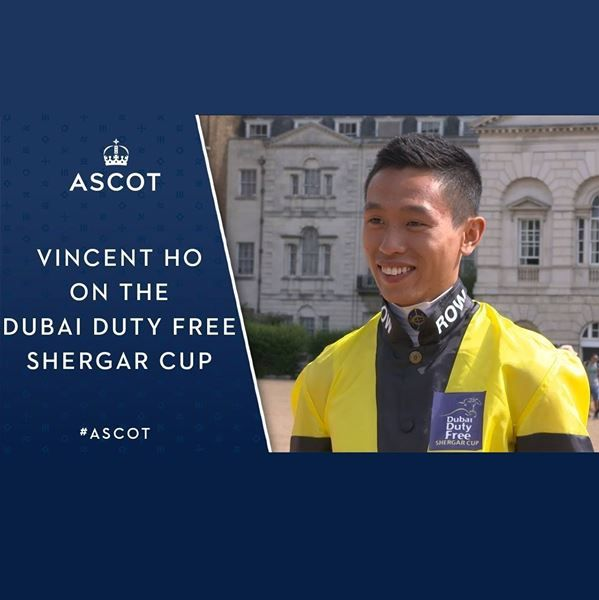 This ability to deliver is why his former boss Caspar Fownes, who’s always been his biggest fan and happy to see his success that continues to evolve, insisted that he ride possibly the best horse in his stable- Rise High (跳出香港)- in the Group Three Premier Plate.

This was in June of this year and despite Zac Purton putting his hand up for the coveted ride- a galloper on which he had won three times. Ho had also had his fair share of winners on the galloper.

Fownes stayed loyal to his former apprentice. Vincent Ho repaid the loyalty with a brilliant ride to win the race despite carrying top weight and having to endure a few bumps along the way.

One might say that he rose high to the occasion. And that he’s riding the crest of a wave and riding high in the saddle.