Silvestre de Sousa qualified to appear in a fifth LONGINES IJC courtesy of his thumping start to the Hong Kong racing season. The three-time British champion jockey has hit the ground running on his reappearance in the Neon City and can keep that run going at this season's IJC, where he will be looking to add a second title to the one he claimed at Happy Valley in 2018. 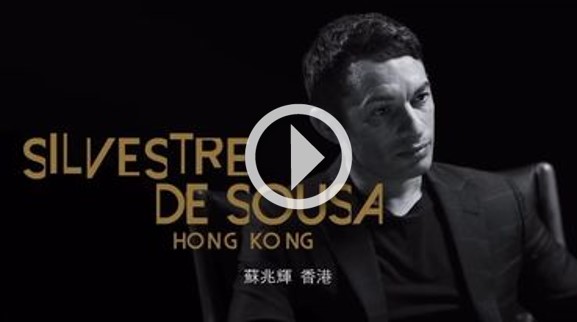